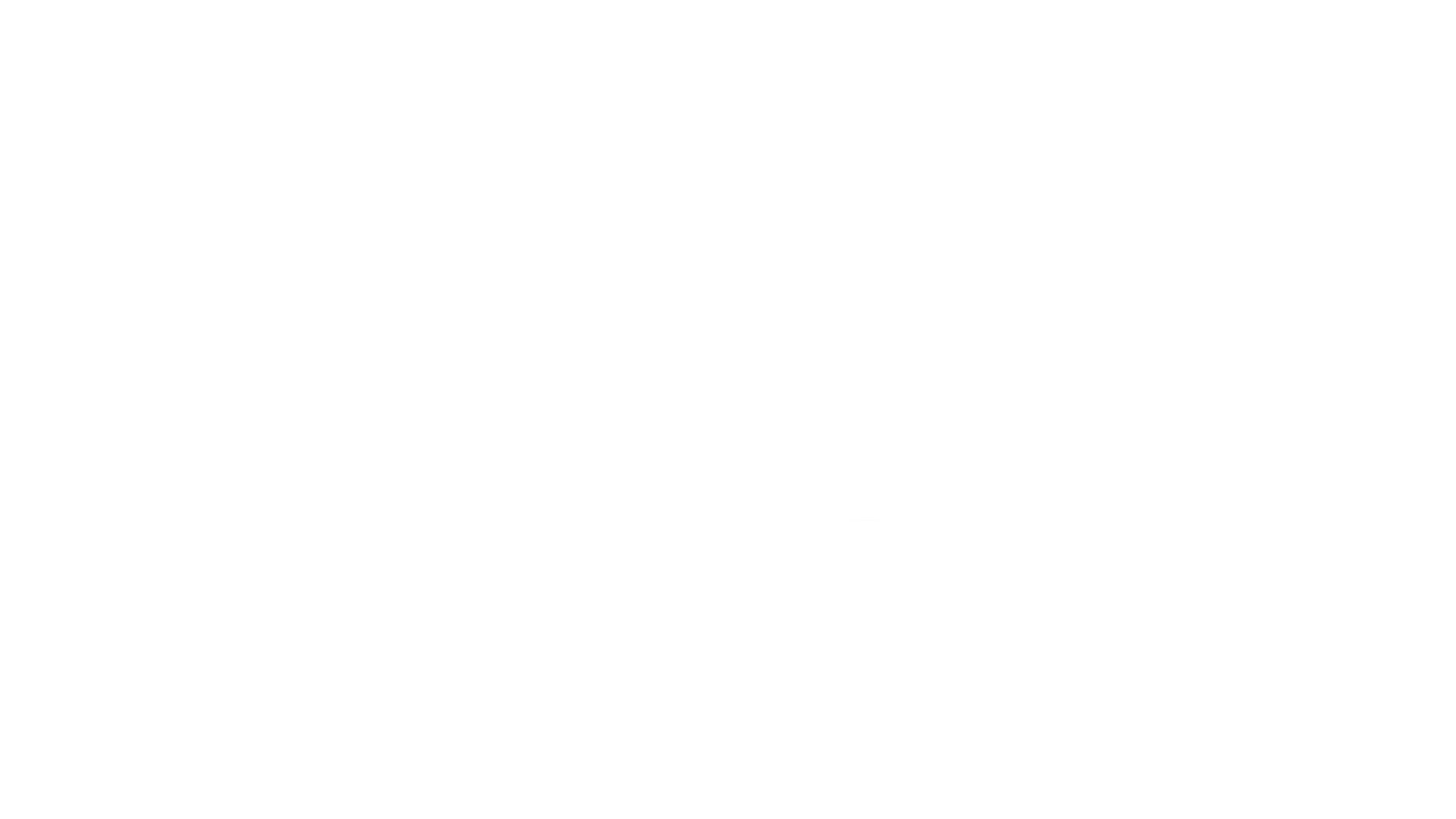 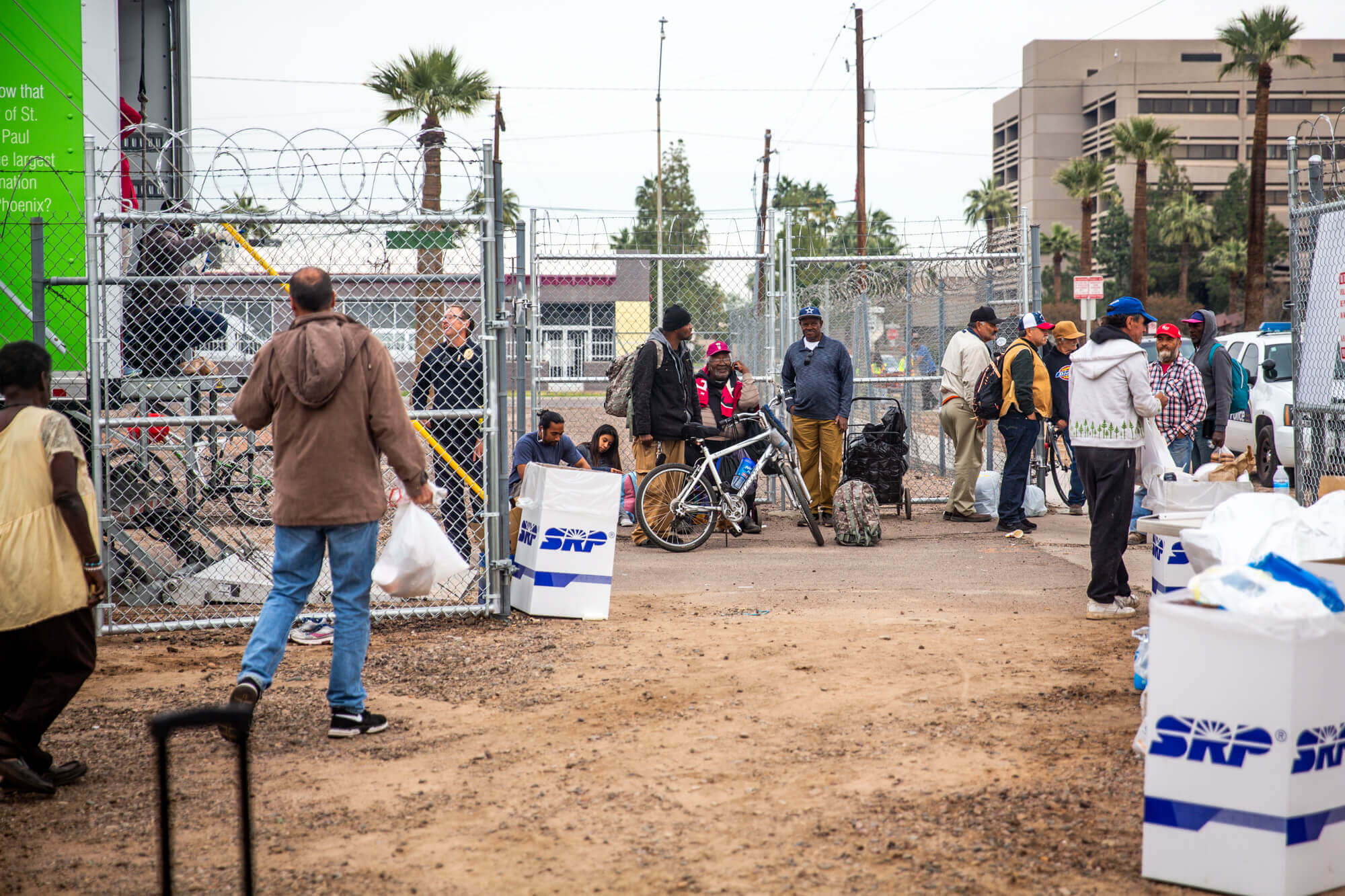 10/22/2020Phoenix homeless shelters and service providers are experiencing their first large increase of new residents in the past ten months as the eviction moratorium end date draws near.

The beginning months of the coronavirus pandemic shuttered multiple shelters that were once safe havens, while others were able to continue operations while following federal and state COVID guidelines.

Service providers have been working throughout the past five years to accommodate the increasing number of homeless people in Phoenix. Resources, programs and buildings have been reconfigured multiple times to fit this ever-growing population. However, these coming months will test workers and community members more than ever before.

“Family homelessness will come at us like a tidal wave within the next year because of all of the layoffs that are happening now,” Jordan Moreno, vice president of marketing and development for Homeward Bound, said. “We all live, work and play in Phoenix, so it only benefits us to help one another reach for higher opportunities.”

Maricopa County estimates that there were 7,419 people experiencing homelessness as of January 2020. The 2021 report will be conducted this January, but in the meantime service providers are reporting a halt in new residents as of this past April.

“We did see a decrease in the total number of people we serve,” Human Services Campus Executive Director Amy Schwabenlender said. “We are talking about maybe 100 to 200 people less per month.”

These shelters are meant to help underprivileged citizens get back on their feet. Resources like dental care, financial guidance and therapy are provided at certain facilities. During the summer months, shelters typically see an increase in new residents due to extreme weather conditions but this past summer showed something different.

“We’ve seen a definite drop. I still don’t personally understand why because it seems like there are a lot more homeless out there,” said the resource manager for Phoenix Dream Center Robert Power. “One of the reasons why is because we test, and we are being a lot more selective and (people) don’t realize we are still open. It could also be a combination with the federal stimulus checks and economic packages that have gone out as well.”

The eviction moratorium put in place by the CDC banned evictions to help stop the spread of COVID-19 and to prevent homelessness for renters struggling to pay bills.

Arizona originally had an end date of October 31, however, the new federal moratorium will be upheld until the end of December. While an increase in new residents has begun, shelters, city officials and other service providers are preparing for a large spike in new residents come December.

“What we see in homelessness, in general, is that economic factors tend to lag in the population, even the last recession,” Schwabenlender said. “The economic impact of COVID-19 is lagging the actual effect of COVID-19 as a health crisis. I think we are in for a big shift here.”

The homeless and service providers receive relief from government programs and funding. This year’s eviction moratorium and stimulus check were meant to hold over those in a housing crisis during the initial months of the pandemic. The hardest hit does not come until these initiatives wear off.

The new year brings new worries for the city of Phoenix and its citizens. As COVID-19 relief subsides and the vulnerable are left to fight through the nation’s economic turmoil, housing facilities are going to need help provide for as many unsheltered citizens as possible.

Phoenix invested $39 million in supporting the homeless population. Some were given directly to service providers, resting centers and cooling centers during the summer months. However, just this last week $10.5 million was invested in the United States Veterans Initiative program to provide a new building in the Phoenix area.

“A lot of the initial funds we used were for services, but I am glad that we are now investing in long-term info structures which is what I hope we can do in the next couple of months as well,” said Phoenix District 8 Councilman Carlos Garcia.

Investments for the future months are coming into discussion as service providers notice their increasing new resident population. These past ten months have shown that the unexpected is not impossible. Many shelters are trying to figure out how to accommodate residents who may be experiencing homelessness as economic relief subsides.

“I think we should all be prepared for the point in time count report to increase,” said Schwabenlender. “We don’t have enough shelter beds now for everyone seeking a shelter bed, so definitely if the number of people seeking shelter would go up the number of unsheltered would go up as well.”

Never miss out on updates .

Join our subscriber list and get the latest news,
updates on events delivered directly to your inbox.

Homeward Bound provides accessibility to information, participation, services and employment for handicapped persons. Information is available for the hearing impaired by calling 602.261.8899 (TDD). Homeward Bound will not share or sell any donor’s personal information with anyone else, nor send donor mailings on behalf of other organizations. It is the goal of Homeward Bound to implement equal opportunity policies for all applicants without regard to race, religion, color, sex, age, national origin, disability, sexual preference, familial status or veteran status. In addition, Homeward Bound is committed to providing program participation with reasonable accommodation to qualified applicants with disabilities.